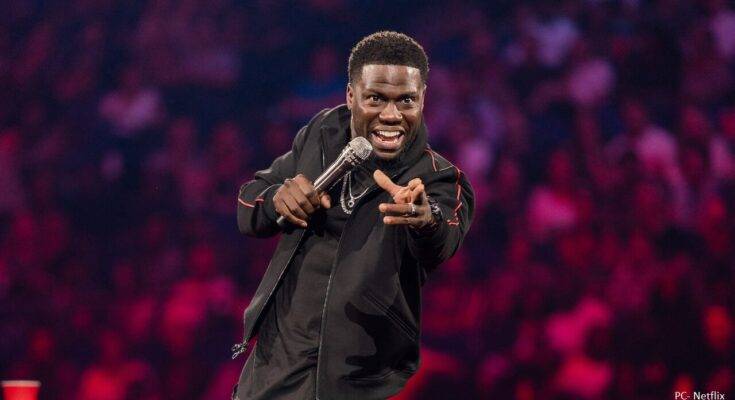 Polestar’s comedy touring artist of the decade, Kevin Hart, has announced the second leg of his much-anticipated Reality Check tour.

Details of the event

This event is scheduled on December 4, 2022. All the details of this event:

Kevin Hart, hailed as one of the highest paid stand-up comedians of 2019 by the trade magazine Forbes.
Additionally, his previous Global Comedy Tour sold over 100 arenas worldwide, and he sold over a million tickets worldwide in 2018 during his Uncharted Tour.

Kevin Hart is an Actor and American comedian. He’s originally known as a stand-up comedian, he also starred in Hollywood films and on TV and also released several well-received comedy albums.

Kevin Hart continued to break records with his hometown stand-up performance at Lincoln Financial Field in Philadelphia during his What Now Tour, the first time a comedian sold an NFL stadium in Philadelphia.

Hart married to Torrei in 2003 but due to irreconcilable differences, they filed for divorce in 2010 and his divorce was finalized in November 2011.

Later, Hart became engaged to Eniko Parrish in 2014 and they were married near Santa Barbara, California in 2016.

This upcoming event will be Reality Check Tour. It’s a phone-free experience. The use of the phone will not be allowed in the performance space.

You can get tickets for this event from ticket master website or below link.

This event is going to be awesome. So are you also thinking of enjoying the live event?